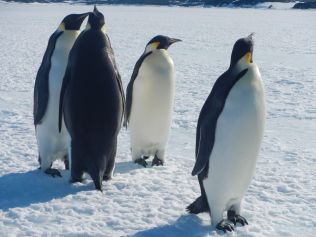 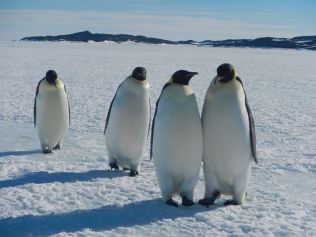 Cook wrote in his diary —“of equal interest to the naturalist and the cook” as he began eating penguins. They taste like “a piece of beef, odiferous cod fish and a canvas-backed duck roasted together in a pot, with blood and cod-liver oil for sauce”. 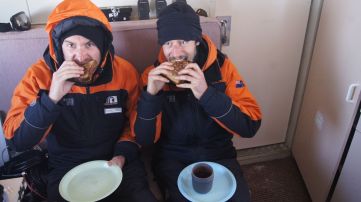 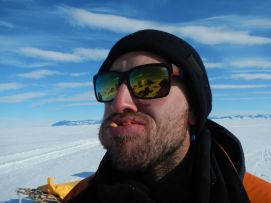 Today’s polar explorers don’t have to eat penguins anymore. Unless in a survival  situation. However, the almost unpredictable Antarctic weather can still cause scientists to run out of food. One of my friends was in such a situation and had to eat penguins – apparently they taste like “oily chicken”, similar to what Cook wrote back in the old days.