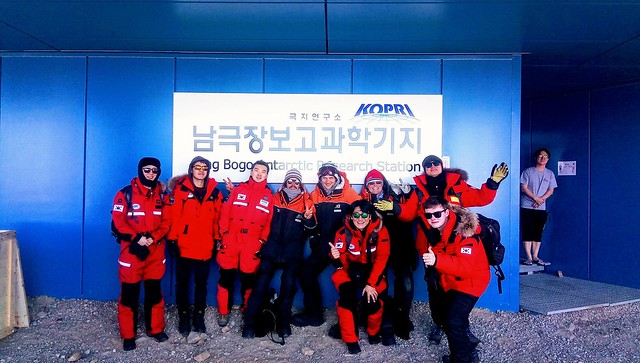 We safely returned back to New Zealand ! After a couple of windy days at Jang Bogo, we hitched a ride on the ‘kiwi-herc’. The plane departed from the sea-ice runway, with strong crosswinds causing a rather adventurous take off. As we passed the Transantarctic Mountains, our friends from the nearby italian base Mario-Zucchelli even shared their precious pasta with us (Grazie Fratellini). Later, a crew member of the Royal New Zealand Air Force wasn’t super excited about me taking 360 photos inside the aircraft. Can you spot him ? 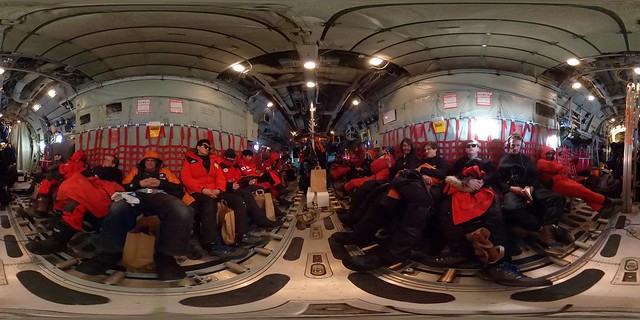 After six long hours we finally arrived in Christchurch around 3am. But how to finish such an expedition with style ? Reinhard and I decided to head straight to our local surf spot, where the rising sun greeted us with our first dawn in a month. How to stay warm after a cold kiwi surf ? Bring your Antarctic down jacket, duuude ! 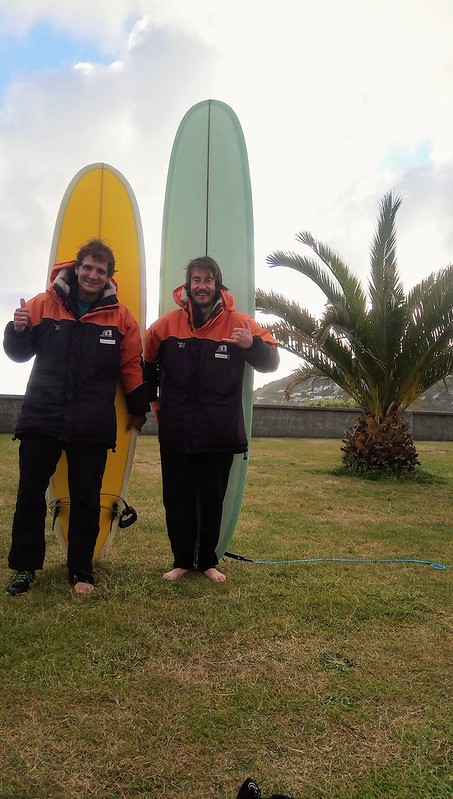 2 Responses to Back home – Safe’n Sound